The ultimate guide to Ibiza – After Parties

The ultimate guide to Ibiza – After Parties

Ibiza is famous for its parties, yes, but its sometimes it’s the afterparties that end up being the most talked about events of the summer. Whether you get randomly wrist-banded whilst you’re still partying in the club, or you see an open invite on social media, after-parties are what makes Ibiza, well, Ibiza!

There are many different types of Ibiza afterparty, from the hotel balcony sesh to a full-scale event production. Villa parties are the most popular, with many of the top DJ’s using their own villas to keep the tunes playing long after the sun comes up. A Whatsapp pin received just hours before, taxi drivers generally not knowing the way, but you’ll have the time of your life rubbish shoulders with the in-crowd of Ibiza.

The Kave is almost a myth in Ibizan folklore, but we can guarantee to you that it is absolutely real. Follow the Alice in Wonderland style smoking caterpillar and you’ll literally find a rave in a (k)cave. Described by Steve Lawler as have ‘a kind of like a modern, new era hippie sort of vibe’, The Kave is intimate, filled with the who’s who of underground music. This one is invite only, so don’t just go rocking up and knocking on the door 😉

Other more official afterparties have taken place over the years at actual venues across the island, including Cocoon at Benimussa Park (where the weekly Zoo Project party takes place) and Destino and Blue Marlin for Music On and Paradise afters. These type of afterparties often take place hours after the headline event has finished, giving attendees plenty of time to freshen up, eat, nap, or simply carry on through to the evening’s antics. Often these parties are free entry and widely shared on social media, so make sure you keep your eyes peeled in the summer of 2022.

Looking to plan your Ibiza trip and want the ultimate villa package with everything included? Send us a DM here and our team will help! 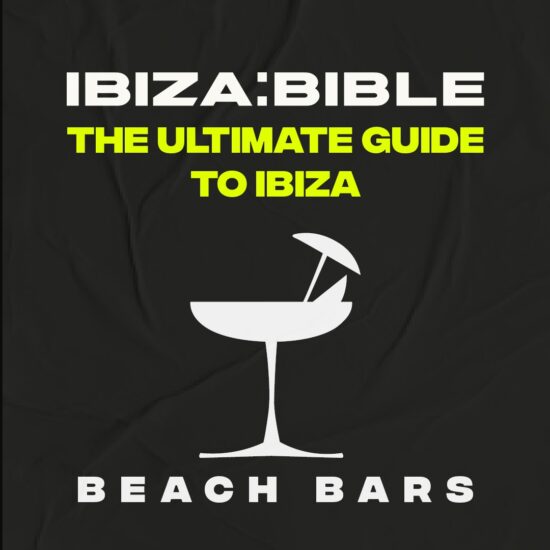 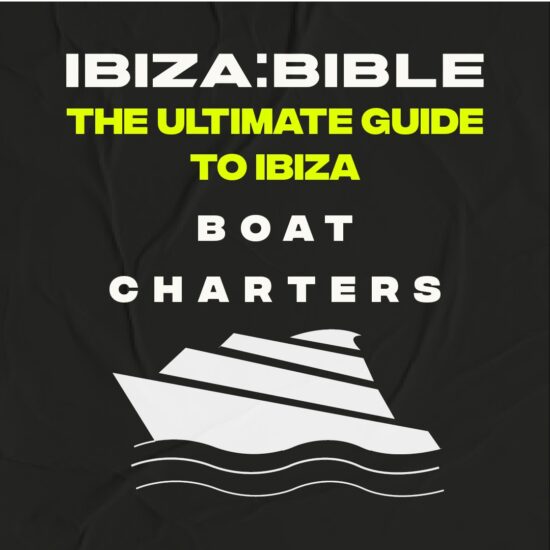